My Name is Prince

2017 will see the world premiere of the first ever official exhibition about iconic superstar and legendary performer Prince. Opening 27th October at The O2 in London My Name Is Prince will give fans the chance to get up close and personal with the music legend’s life and work at this limited retrospective exhibition which will celebrate the legacy of one of pop music’s most influential figures, Prince Rogers Nelson.

My Name Is Prince will showcase hundreds of never before seen artifacts direct from Paisley Park, Prince’s famous Minnesota private estate. Visitors will get a unique insight into the life, creativity and vision of one of the most naturally gifted recording artists of all time. Fan’s visiting My Name Is Prince will have a chance to witness awe-inspiring exhibits including instruments, stage outfits, awards and hand written song lyrics. Artifacts leaving Paisley Park for the first time in this unique exhibition include

* Wardrobe from the 1990 film, Graffiti Bridge.

* Gibson L65 guitar that Prince used when he made his national television debut on American Bandstand in 1980. Also used on the Prince tour & Dirty Mind tour.

* The original bass that was the inspiration for the Cloud guitar.

* The orange cloud guitar made for Prince’s 2007 Super Bowl halftime performance (used during the Earth tour in 2007).

My Name Is Prince will be in London for a limited run only. Don't miss out.

This exhibition has now ended 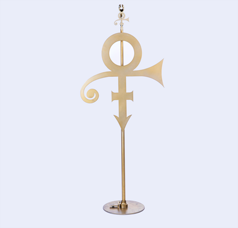 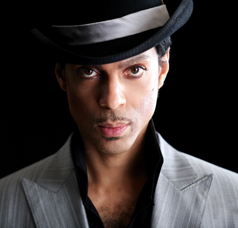 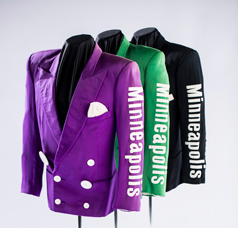 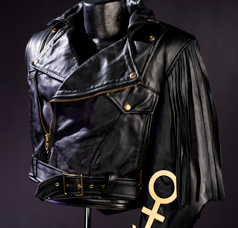 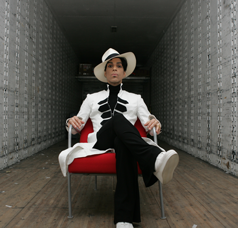 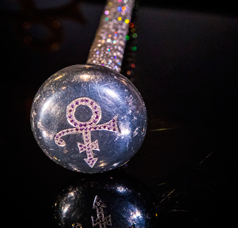 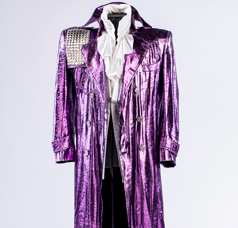 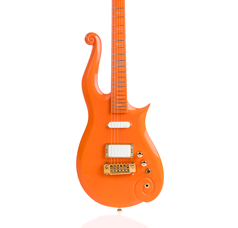