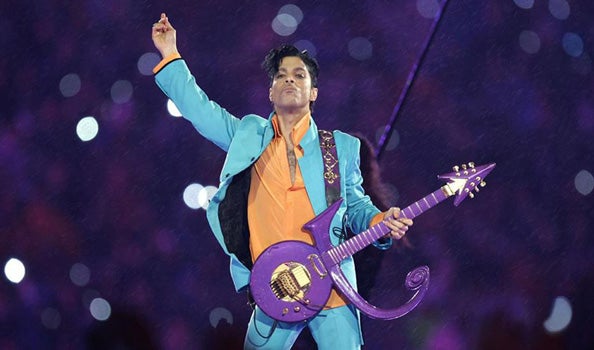 10 Life-Changing Performances At The O2 [2 mins]

There are some shows which simply leave you speechless, and we’re proud to have hosted a fair few over the years. Here’s a rundown of gigs you guys clearly couldn’t have loved any more…

Prince’s epic 21-day residency at The O2 will always go down in history, isn’t that right @becksdobson?

It was a momentous moment for Take That when they brought their Live Tour to the tent – it was their first as a trio. We love them too @Rebecca79Gaz and can’t wait for their return!

Every time I watch #CIBM TAKE THAT LIVE AT THE O2 I go absolutely crackers! I love my boys! #gary #howard #mark 🎉🎉 pic.twitter.com/VRsMhGzibL

We always knew Beyoncé’s I Am… World Tour in 2009 was going to be (Sasha) FIERCE! And then this happened, @coco_dubai. RIP George Michael.

@Adele what a stunning performance at the O2 tonight. An experience I will never forget :)

And @shelley_white15 was so impressed by Jess Glynne, she was left speechless…

You were amazing I was lost for words @JessGlynne well done for a great performance at the o2! Untill next time🍻 pic.twitter.com/QXa1o5kvVC

Even one year on from Imagine Dragons, fan @katiemeller was telling the world it was still the BEST day of her entire life.

As if a year ago today i saw Imagine Dragons & Sunset Sons @ the O2! Honestly was the BEST day of my entire life n theyre still my faves💛💛💛 pic.twitter.com/RAukyZMXam

Mary J Blige certainly rocked a few worlds when she played here, as @Mankunio will testify…

@maryjblige wow what a performance tonight from the Queen of hearts at the o2, sounding as fresh as ever. #maryjblige

And, somehow, we just get a feeling @DanielleJames_x might have enjoyed Muse’s performance…

This is quite some praise from @JoshuaWebb15, who came to watch Macklemore and Ryan Lewis raise the tent roof…

Had the best night ever at the o2 arena last night @macklemore and @RyanLewis absolutely smashed it! pic.twitter.com/LPQ54LiFyn