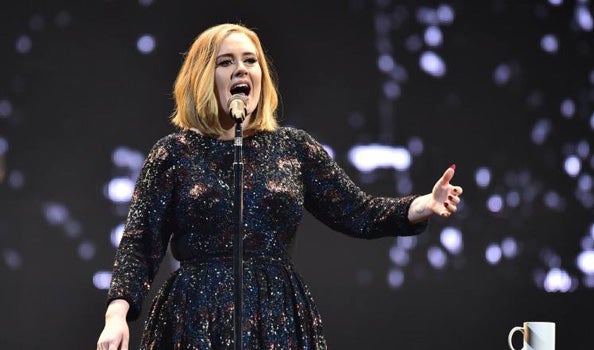 Music can be emotional at the best of times, not least when you’re sat (or stood) in front of your favourite artist. Grab your tissues folks, it’s going to get sniffy. Here’s our rundown of the most tear-jerking performances...

We’ve all been known to belt out a Bryan Adams classic or two, but for @isliz, seeing the Groover from Vancouver tipped her over the edge.

@bryanadams you were amazing last night at the O2. I actually had tears in my eyes at the end. Loved every minute xx

A great gig can really stick with you. The Vamps' show sure did for @ftgbrad - she got teary at the memory of their live performance a year on!

THIS WAS EXACTLY 1 YEAR AGO AT THE O2 arena @TheVampsband Can you feel my tears ? 😭😱❤️ ( hard throwback ) SO proud pic.twitter.com/QM4K8Vplc4

Adele’s hits have had us bawling on many occasions. @DeborahFelton21 was lucky enough to get tickets to see her at The O2 – and needless to say, it left her a bit tearful.

Clearly Adele’s singing has this effect on lots of people. @baldwinr86 had goosebumps AND tears during her show. What a combo!

@Adele amazing night at the o2......best concert I've EVER been to, I had goosebumps and tears WOW!!!!! Not bad for a girl from Tottenham 💗💗

Ever cried over an Irish boy before? Well @Dyson4Tea certainly has. Irish rockers U2 had her in tears with their spectacular show!

So @U2 were nothing short of spectacular last night at the O2. Took my breath away and moved me to tears. Sublime. pic.twitter.com/tEeQmGUzlh

One Republic’s songs can really get you welling up, as @ellies_POV found out when she got teary at their show… and it wasn’t the first time!

@OneRepublic at the O2, had me in tears once again💞 pic.twitter.com/R1IAEdy9aa

We salute @LaurenAitken8 for being so dedicated to The 1975, she cried when she found out her mum had tickets! We can’t help but wonder what she was like during their actual performance…

Cried so many tears when mum told me she got tickets for the O2 :') 3rd time seeing them live 💙💜💛 pic.twitter.com/Rw8oMM7Mar

Maxwell and Mary J. Blige’s performance at BluesFest was a tear-jerker for those on the front row, as the eagle-eyed @aycarrington spotted!

@_MAXWELL_ and @maryjblige were on fire last night People in the front row were in tears! ❤️ u both #kingandqueenofheartsworldtour #O2Arena

5SOS have made us cry with laughter before – like that time guitarist Michael fell off stage… and we’re not alone! Their performance at The O2 made @EmilyAcapricorn’s friend sniff back tears of joy.

@5SOS had a great time at the O2 arena, you guys made my friend cry tears of joy,she's never smiled this much before, thank you a lot

We’re always impressed by the moves Diversity can bust, and so is @leannemerch! She enjoyed their performance so much it made her well up...

Clearly it isn’t just audience members who are welling up during performances. @Cumberbuddy spotted Adele joining in with us blubbers!

ADELE IS CRYING. Everyone to the O2 with tissues now. 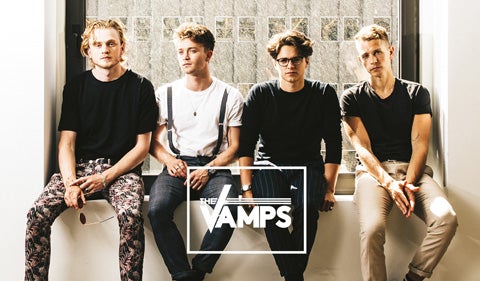