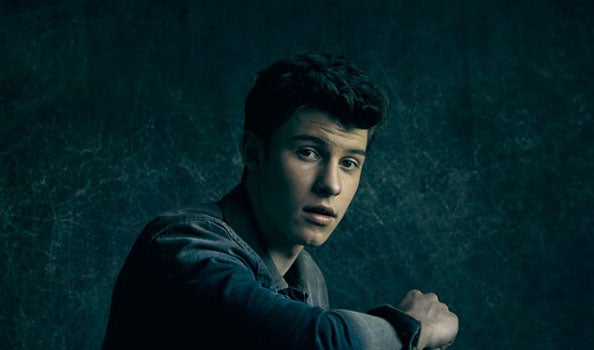 Nothing’s holding Shawn Mendes back – nope. The mega successful eighteen-year-old is riding high and set to hit the tent in a matter of hours as part of his Illuminate World Tour, so let’s look at some Mendes facts shall we?

1. He learned to player guitar at 13 years old by watching YouTube tutorials.

2. He shot to megastardom after posting 60-second clips of himself singing on Vine.

3. He wanted to be an actor

4. He was signed by Island Records and his debut single was ‘Life of The Party’

‘I’m so excited for the Illuminate World Tour and to head to the UK for the shows there. The British fans have been so supportive and this will be my first time headlining as well - I can’t wait!’

7. He loves John Mayer, Bruno Mars, Justin Timberlake and Ed Sheeran, you know Shawn, so do we.

8. He has a growing bromance with fellow Canadian, Justin Bieber, and he loves covering Justin’s songs.