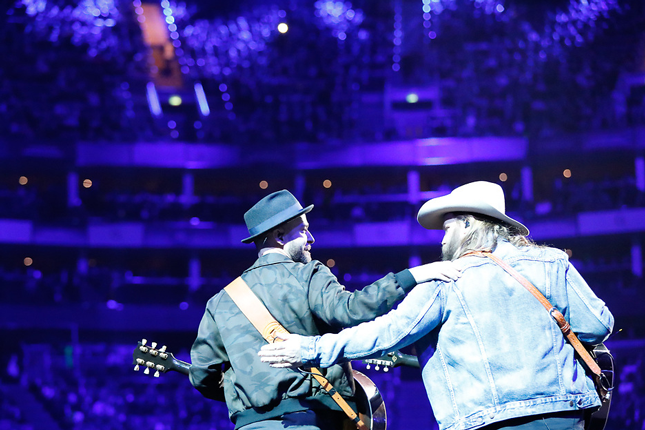 So the BRIT Awards are done for another year and what a night it was. It's safe to say it was Stormzy and Dua Lipa's night both now double BRIT Award winners. Along with the big awards there were some incredible performances too. Here's The O2's top 10 best bits from the BRIT Awards 2018.

1.  Dua Lipa is the BRITs Queen

One incredible performance bringing serious girl power to the stage. One British Breakthrough Act Award. One British Solo Female Aware. There's no doubt about it the BRITs 2018 belonged to Dua.

He's no stranger to the BRITs and this year Justin's return did not disappoint. Bringing on country music legend Chris Stapleton it was the perfect performance to kick off the show. ​

3. All of the feels with Sam Smith

Ahead of his return to The O2 this April, Sam gave us a taste of what to expect with a stunning performance of Too Good at Goodbyes. Goosebumps all round.

The O2 loves Jack Whitehall. Fact. After his sell-out shows at the arena last year he was back to host the biggest night in music and he absolutely smashed it. He even dared to bring some of the biggest music stars in the world down a peg or two with jokes that might have divided opinion...

😂@jackwhitehall had the jokes last night... some might say they were savage. You can decide 🤔↪️https://t.co/GO3eq102XW pic.twitter.com/9hdqyp7x0p

5. Man of the moment

Stormzy. If Dua Lipa is the Queen then he is most certainly the King, winning British Male Solo Artist and the big one of the night Mastercard British Album of the Year. After picking up two well-deserved awards he wowed us all with an incredibly powerful closing performance. 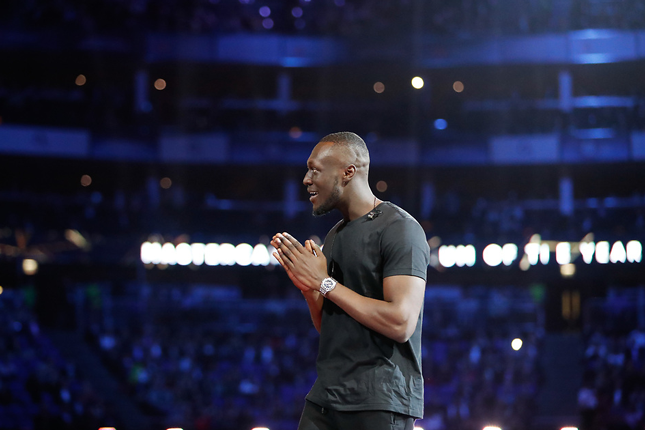 There are no surprises here. Is there anything Ed can't do? This time round he picked up the Global Success Award presented by none other than Elton John and Ronnie Wood. Congratulations, Ed. 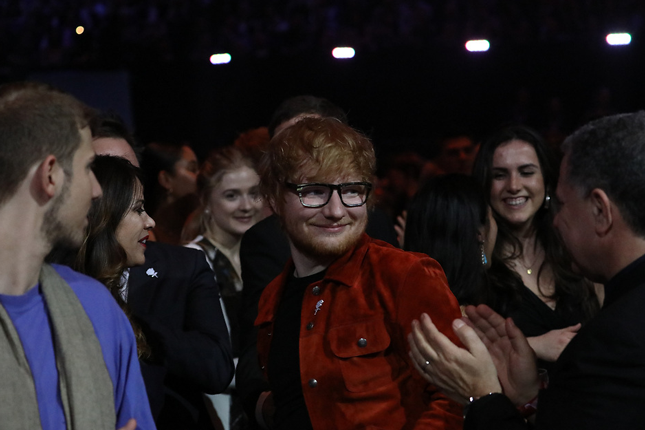 7. A Tribute to Manchester

The most poignant moment of the night came when The BRITs 2018 paid tribute to the victims of the Manchester attack. After a moving introduction from Gary Barlow, Liam Gallagher led the remembrance with an acoustic rendition of 'Live Forever'.

⭐️ @LiamGallagher paid tribute to the victims of the Manchester arena attack with his performance of 'Live Forever'. The #BRITs 2018 was dedicated to their memory. pic.twitter.com/vijy0Pembj

After joining us to celebrate The O2's 10th birthday last summer, The Fooss were back to pick up their award for International Group as well as taking to the stage for their first EVER BRITs performance injecting some good old rock into the evening.

As always the BRITs Red Carpet was the place to be. Haim, JT, Kylie and supermodel Rosie Huntington-Whitely all made sure to stop by. Let the voting for best dressed commence. 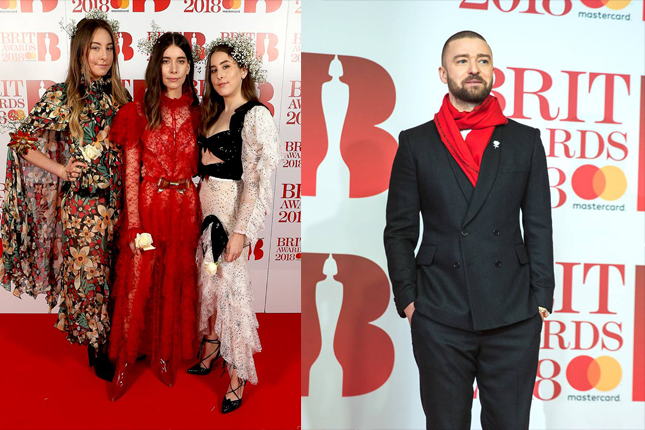 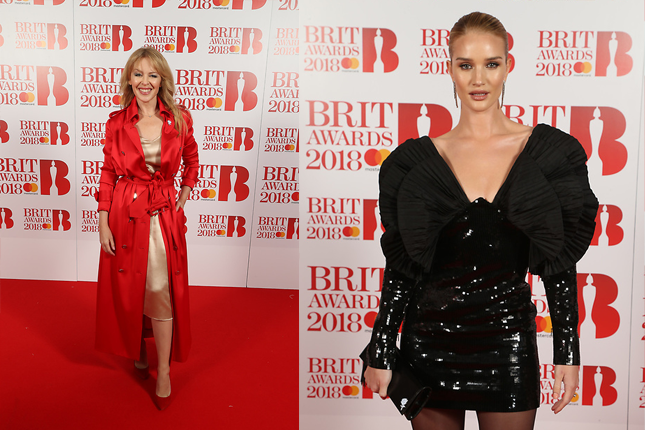 The entire arena transforms for the BRITs and last night everyone involved pulled out all the stops to make this one of the best yet. There was an incredible atmosphere and we couldn't be prouder to host the most influential night in British music. 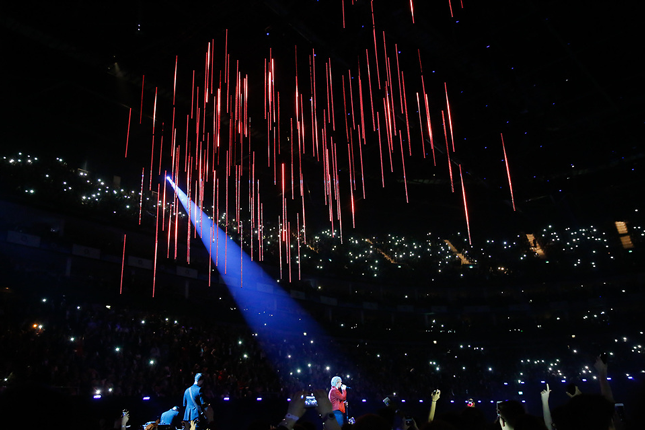 Take a look at who won what below: