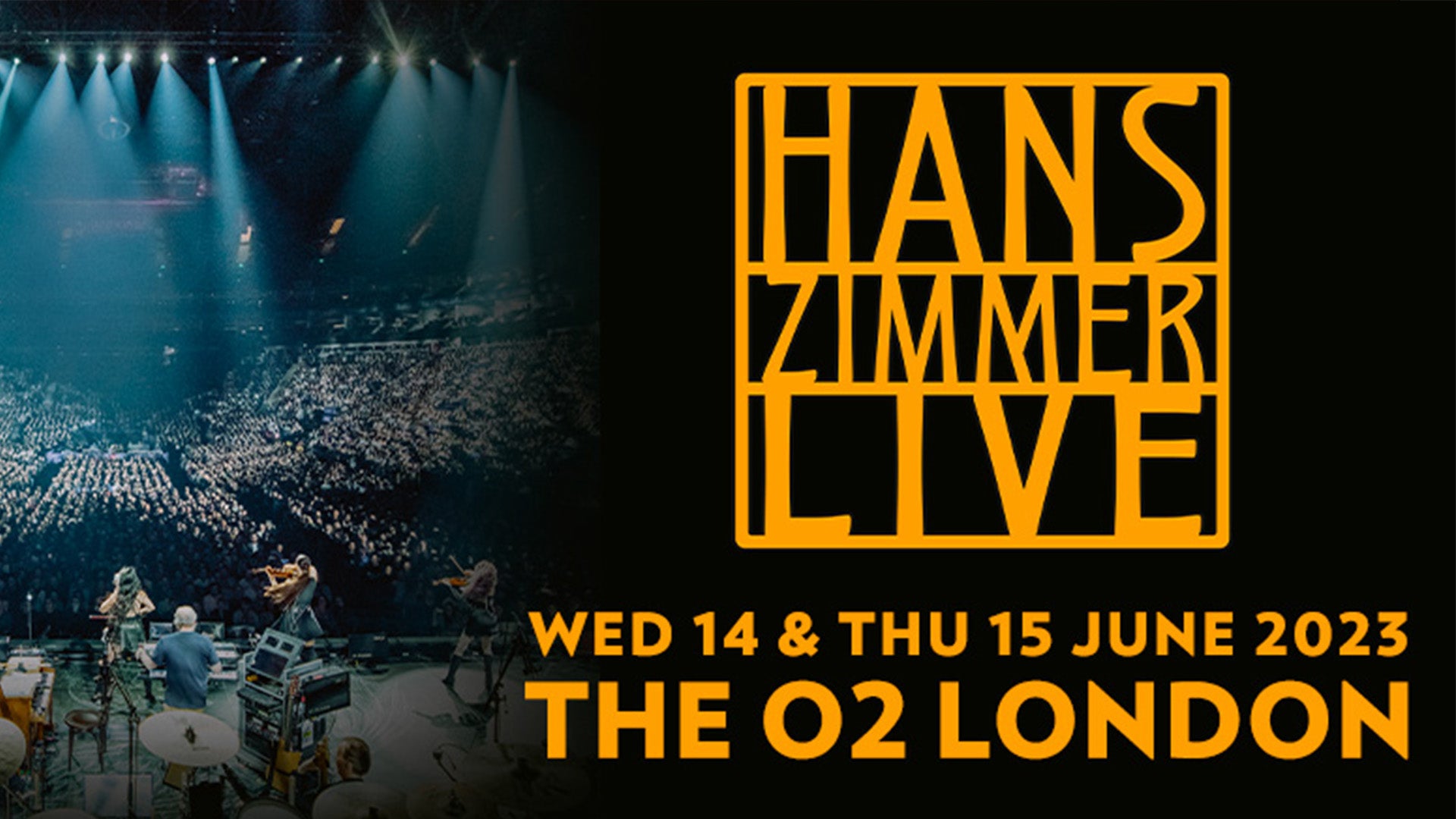 Hans Zimmer Live will be returning to The O2 in 2023 with two headline shows at the venue on Wednesday 14 June and Thursday 15 June.

In a ground-breaking audio and visual show, the multiple Academy Award® and Grammy winning Zimmer, his band and the Odessa Opera Orchestra & Friends will perform the composer’s worldwide successes.

The newly arranged concert suites include music from GLADIATOR, PIRATES OF THE CARIBBEAN, THE DARK KNIGHT, INTERSTELLAR, THE LION KING, THE LAST SAMURAI and DUNE, for which Zimmer received his second Academy Award® during his previous tour stop in Amsterdam.