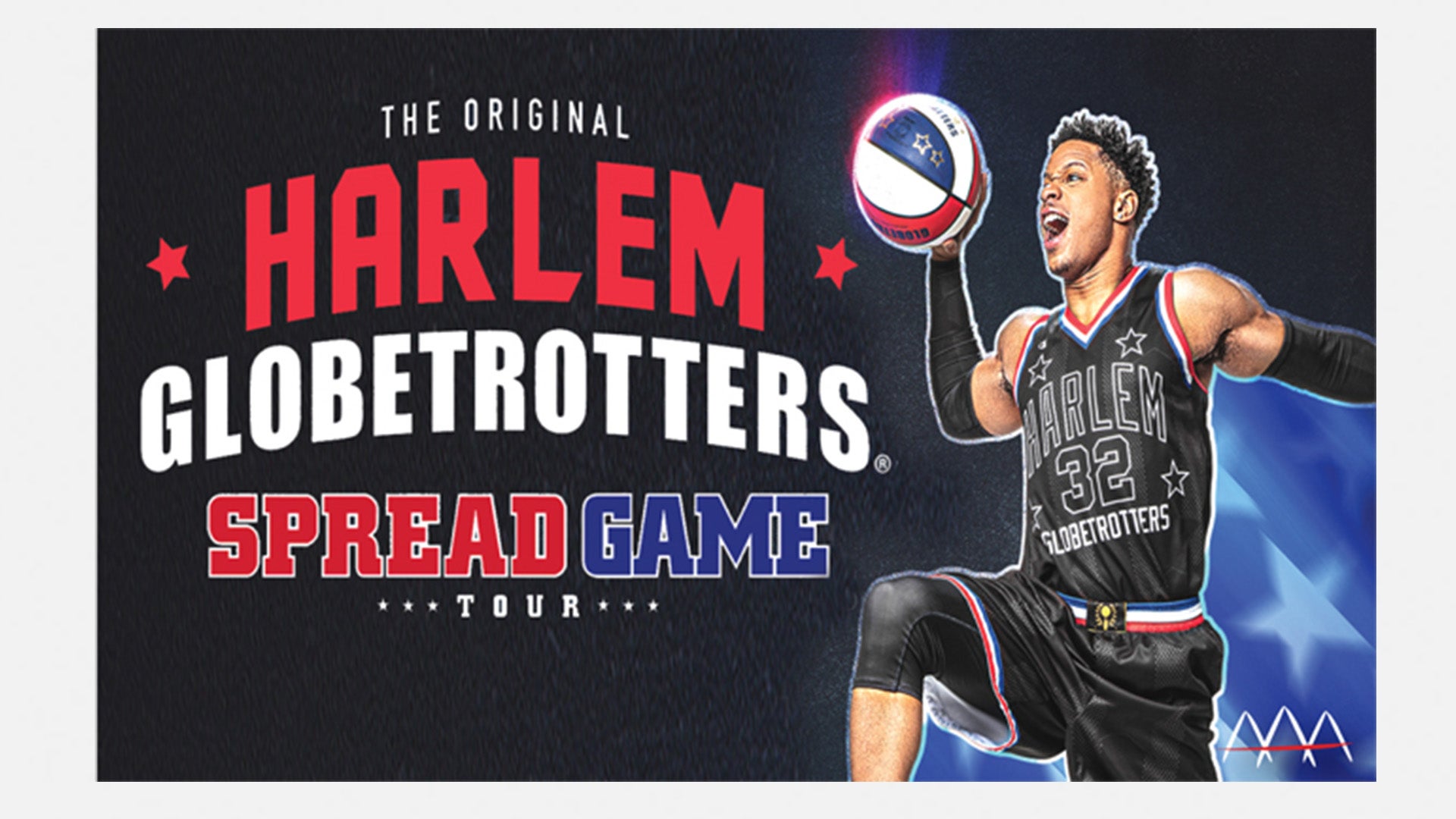 The World Famous Harlem Globetrotters are bringing their newly reimagined Spread Game tour to The O2 on Monday 17 October 2022.

Spread Game is the epitome of Globetrotter excellence; it's shown through basketball wizardry night after night and demonstrated through years of commitment to unsurpassed entertainment.

For over 95 years, the Harlem Globetrotters have been committed to spreading joy through their artful athleticism and unparalleled basketball skills. The Spread Game Tour is a basketball event like no other. Ankle-breaking moves, jaw-dropping swag, and rim-rattling dunks are only some of the thrills you can expect from this new version of the Globetrotters game. Part streetball from the players who defined it, part interactive family entertainment, the live event will show off the best of the Globetrotters in a dazzling exhibition of talent and game.

“We’re ready to start spreading game again to our fans, especially the next generation,” said Coach Barry Hardy, Vice President of Player Personnel and Tour Development. “The players are showcasing their skills as ballers like you’ve never seen the Globetrotters before.”

As a joint collaboration with award-winning Broadway professionals, the show will introduce exciting, new characters guaranteed to energize the action and entertainment of every game. Dedicated to honoring their past but focused on paving their future, the Globetrotters’ fully redesigned all-black jerseys put a modern spin on their look while still featuring the classic stars and stripes and names of past legends.