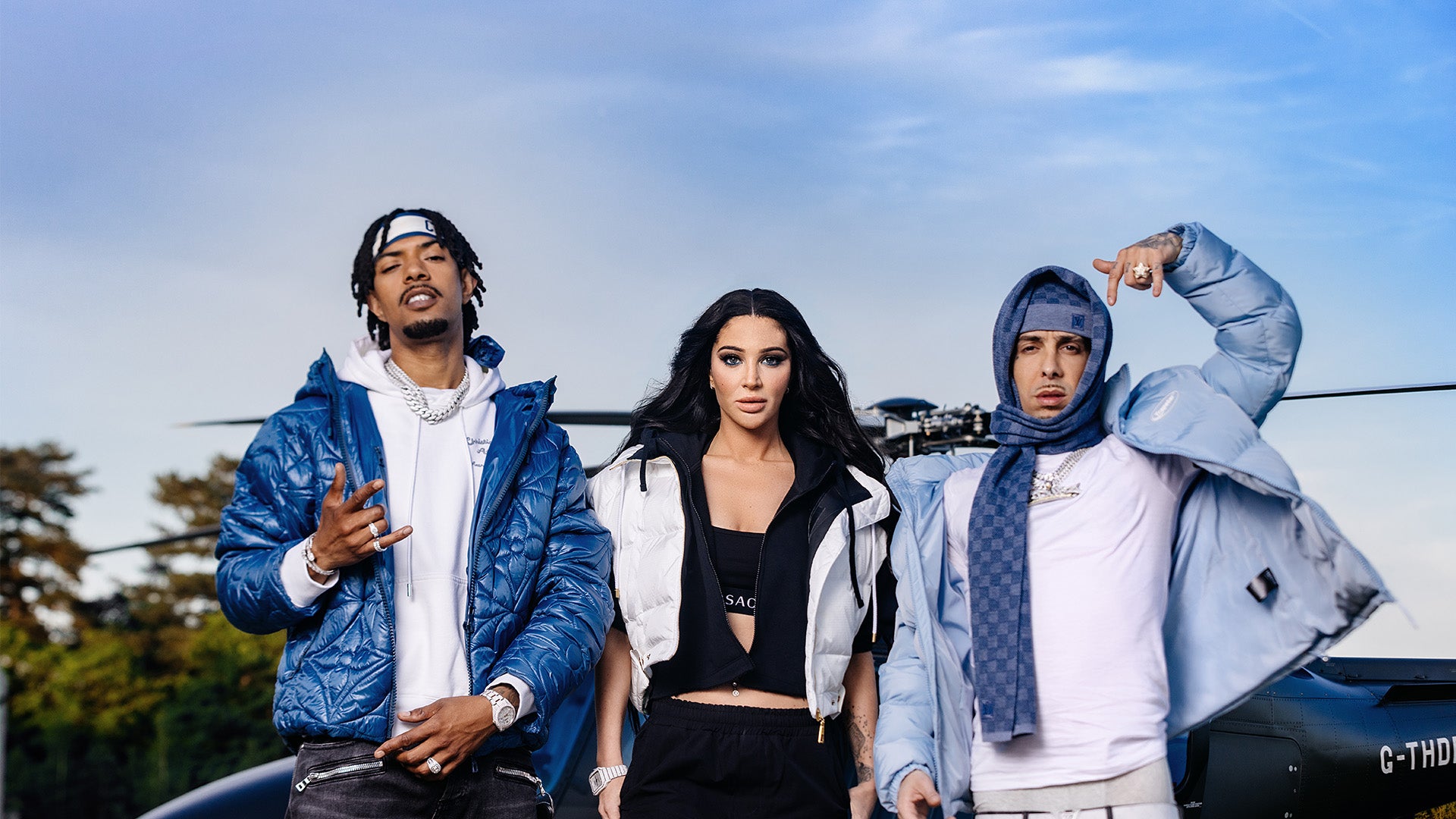 with support from Wes Nelson, Russ Millions + A1 X J1

with support from Wes Nelson, Russ Millions + A1 X J1

One of the UK's most talked about bands ever N-Dubz are back!

Tulisa, Dappy and Fazer have reformed and will be releasing a brand new single 'Charmer' this Thursday May 19th.

'Charmer' is instantly recognisable as an N-Dubz song featuring their trademark storytelling via the slick raps of Dappy and Fazer, alongside the sassy vocals of Tulisa.

The track was written by the band and produced by Rymez, who is most known for his work with the likes of Stefflon Don, D Block Europe and Adekunle Gold.

The single will be premiered on BBC 1 Xtra this Thursday evening and will be released immediately after the first play.

They'll be joined in support by Wes Nelson + Russ Millions.