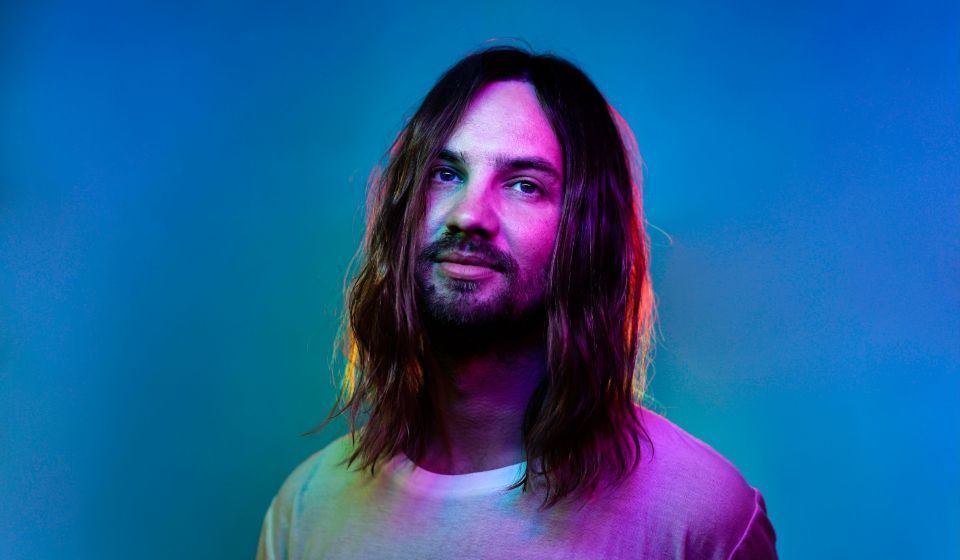 For this show, if you’ve purchased your tickets via AXS, you’ll need to display your ticket on your phone via the AXS app. Ticket purchasers will receive an email from us with news and information on Flash Mobile Delivery tickets and AXS Official Resale – which gives you a safe, simple, and fair way to buy and sell tickets.

If you’ve bought your tickets for this show via AXS then you can re-sell your tickets with AXS Official Resale. For more information on re-selling tickets from AXS and other ticket agents click here.

Tame Impala’s new single ‘Patience’  is the first new music since his GRAMMY–nominated, BRIT–winning, Gold-certified 2015 release, Currents. The new track is out today on Fiction Records in the UK/Europe and Interscope Records everywhere else. “Patience” is a mid-tempo shimmer of 70's disco and 90's house, stoned on the house-made Tame Impala lysergic liquor. A jubilant, confident cut of elegant piano jabs and Parker's inimitable vocal style. The track is a lyrical meditation on life's cycles and phases that ascends to an overwhelmingly blissed out zenith, as our protagonist makes peace with the transience of time. Its a potent hint at the infinite possibilities for future Tame Impala.