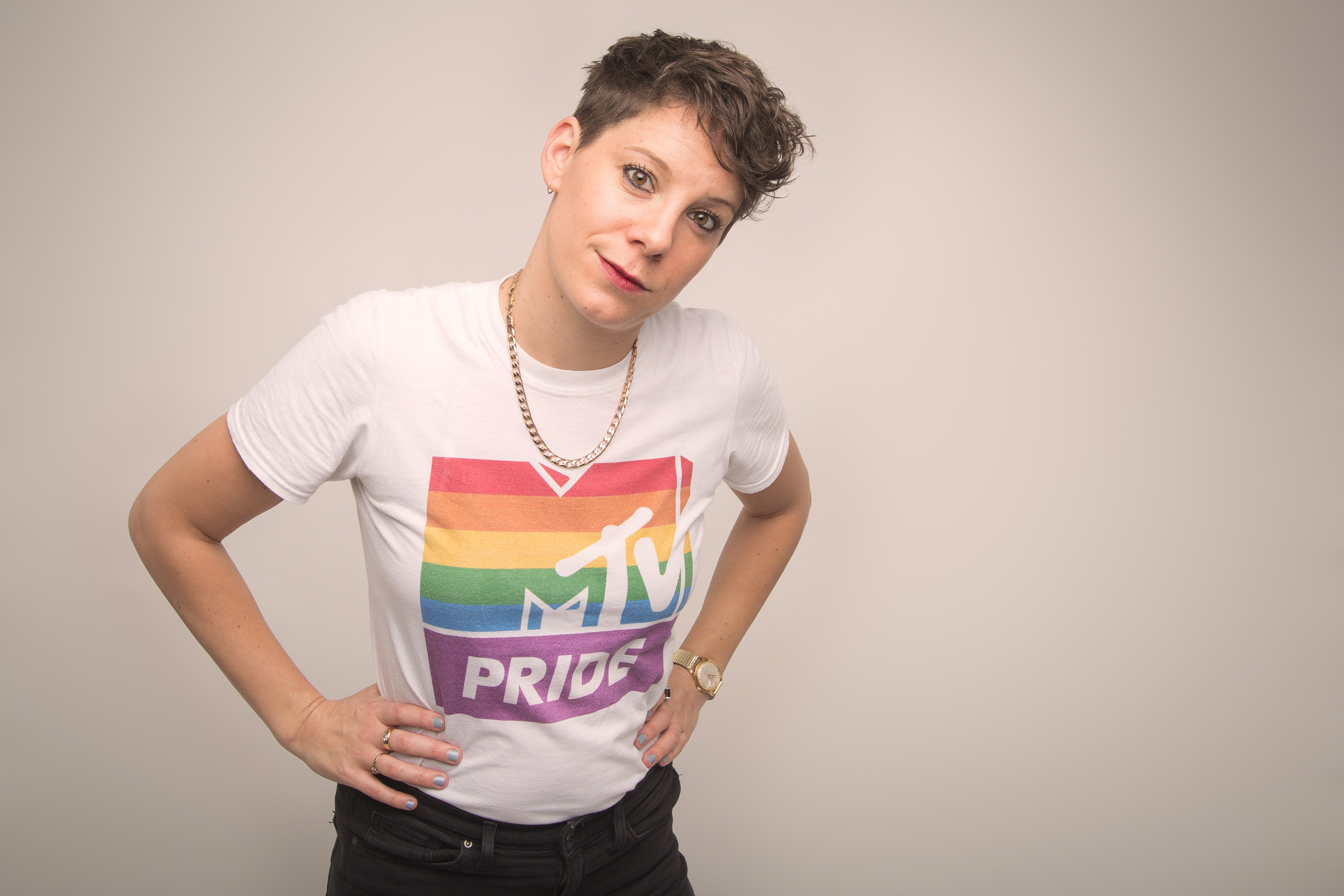 Up at The O2 has announced the launch of an all-new event series ‘Stand Up at The O2’, offering customers the chance to enjoy an exclusive comedy performance on top of the world’s number one music, entertainment and leisure venue.

The popular outdoor attraction has partnered with award-winning comedian Suzi Ruffell to host the events during which she will perform an intimate set of exclusive material, with every guest guaranteed a laugh while surrounded by 360-degree, panoramic views of the capital. Visitors will enjoy an exhilarating climb up to the roof of The O2, followed by Suzi’s comedy set and a climb returning to Base Camp.

As seen on The Jonathan Ross Show, Live at the Apollo and The Last Leg to name a few and praised by The Guardian as a ‘stand-up gem’, Ruffell has established herself as one of the top upcoming comedic talent completing five sell-out runs at Edinburgh Fringe Festival and finishing the second series of her popular podcast ‘Out With Suzi Ruffell.’ With the Fringe Festival unfortunately cancelled this year, Stand Up at The O2 is the perfect alternative for those seeking their comedy fix or simply some light-hearted entertainment.

The events will take place at 7pm and 7.30pm on Saturday 19 and 26 September and Saturday 3 October with tickets priced at £40 per person. The cost includes an outdoor climb led by one of Up at The O2’s expert guides, who are on hand to provide interesting facts and local knowledge, as well as the first-of-its-kind comedy performance on the roof with a mocktail to enjoy during, with the option of a champagne upgrade on arrival.

Dan Hurst, Head of Attractions - Up at The O2 said: “We are really excited about the launch of Stand Up at The O2, and our attraction is the perfect location for guests to feel safe and at ease in the spacious, open air whilst enjoying a hilarious evening of comedy. We’re also thrilled to be collaborating with Suzi on this event and it’s a great chance for comedy fans to come, see and laugh along as she performs her material.”

Suzi Ruffell said: “The O2 is such an iconic venue for comedy so I’m very excited to be playing on the roof at Up at The O2 - I think it’s going to be a lot of fun.”

The O2 is the world’s number one music, entertainment and leisure venue and is just 15 minutes from central London. Home to Icon Outlet, which offers over 60 superstar fashion and lifestyle brands with up to 70% off, the venue is also home to Hollywood Bowl, Cineworld, Oxygen Freejumping and over 30 bars and restaurants. Currently, The O2 arena remains closed for events in line with government advice, however Backstage Tours are taking place until the end of September.

Visitors to The O2 are encouraged to travel with Uber Boat by Thames Clippers which sails from central London to North Greenwich Pier. Visitors receive four hours free parking when they spend over £35 in Icon Outlet.

Tickets are limited and pre-booking is essential.