indigo at The O2 – temporary postponement of events

Following official government advice issued on Monday 16 March, strongly urging people to avoid unnecessary travel and non-essential social contact including at pubs, clubs, theatres and other such entertainment venues, we regret to announce that in collaboration with event promoters, indigo at The O2 has taken the decision to temporarily postpone events until the end of March. The wider campus of The O2 remains open and we are actively seeking clarity from the government regarding its announcement and the impact to venues such as ours.

We take the health and safety of our guests and employees very seriously and we will continue to monitor the situation and the threat of COVID-19 globally with advice from the World Health Organisation and Public Health England, as well as that of the local government.

It is our intention to re-commence the holding of events as soon as possible, following further government advice. The team at The O2 is working hard to provide alternative dates for these events and, where possible, we expect rescheduled dates to be confirmed over the coming weeks. Tickets will automatically be transferred to the rescheduled event date. Where an event cannot be rescheduled it will be cancelled and tickets will be refunded in line with the promoter’s ticketing policy.

Thank you for your continued understanding and support during these extraordinary times.

indigo at The O2 is a modern, multi-functional 2,800 capacity entertainment venue located under the famous tented roof of The O2.

Boasting state-of-the-art sound and lighting, indigo at The O2 has established itself as one of the best places in London to enjoy any genre of live music and entertainment in an intimate setting.

A huge range of music.
From Ed Sheeran to The Overtones, Shaggy to Chic, Blackstar to Parkway Drive. There’s something to suit everyone.

Your favourite entertainers.
Our theatre-style staging works for comedians, magicians and award ceremonies alike. Jimmy Carr, Dylan Moran and Miranda Sings have all graced our stage, and we’ve hosted the British Comedy Awards, the Metal Hammer Golden Gods Awards and the NME Awards.

Into the night.
With a 24hr entertainment license, the venue plays host to some of the biggest club nights in London, and we regularly host after-show parties for superstar artists performing at the arena.

Events at indigo at The O2 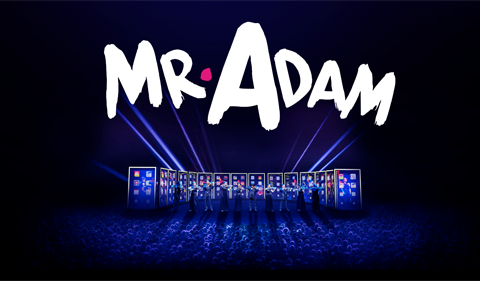 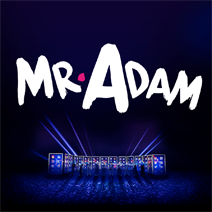 indigo at The O2
More Info 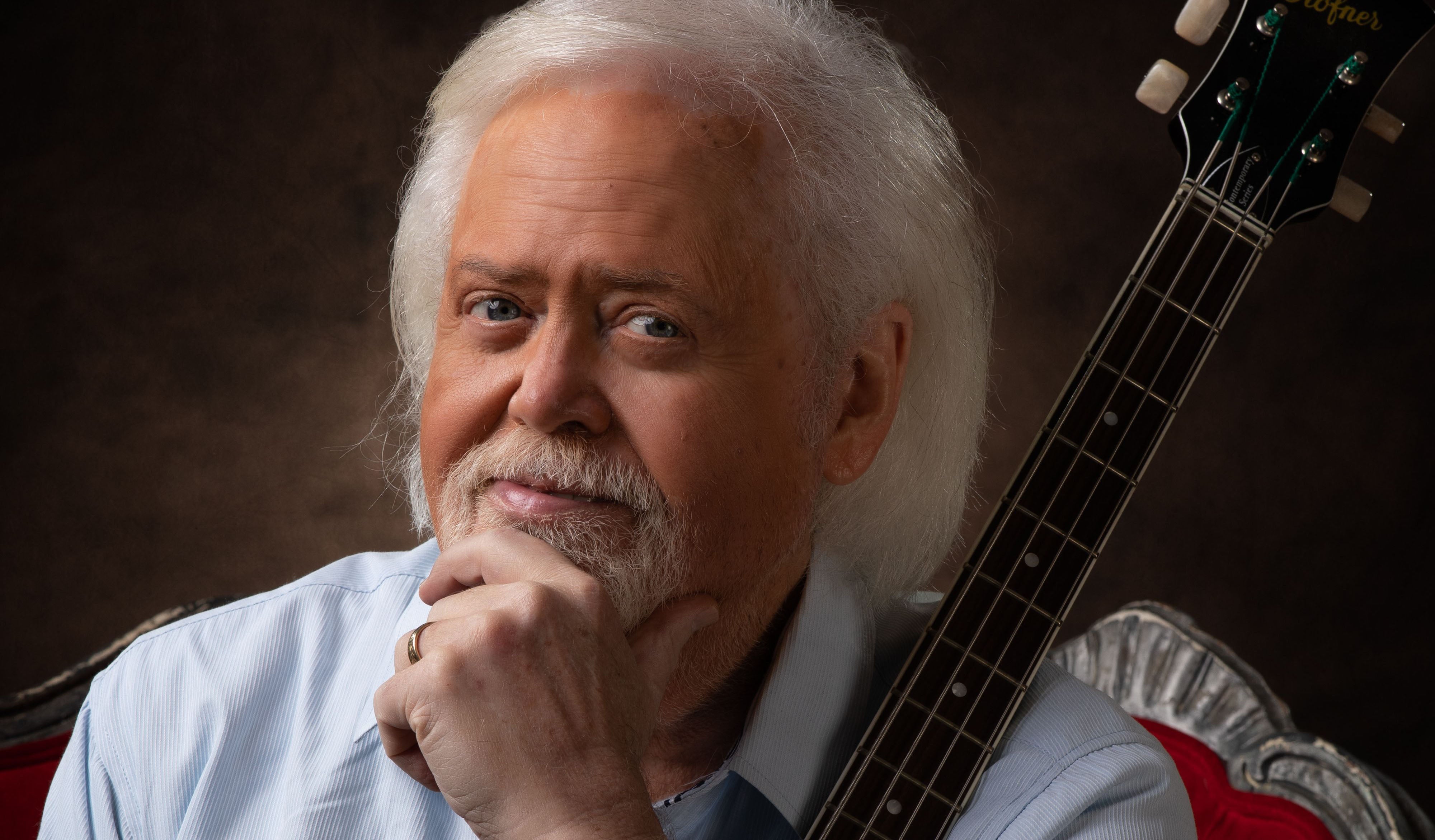 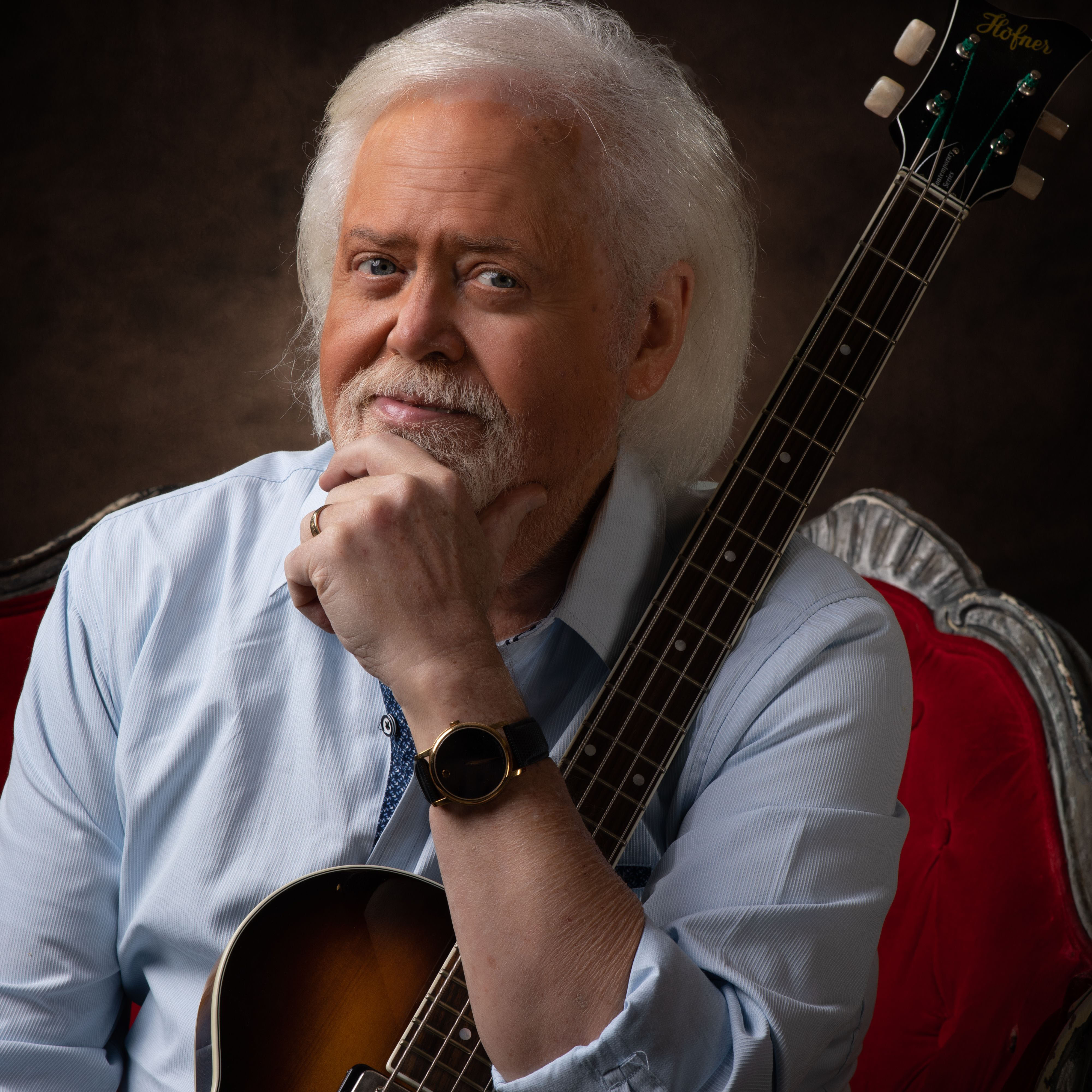 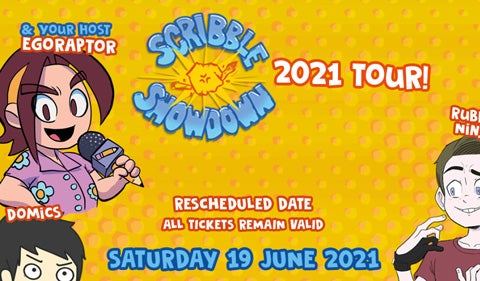 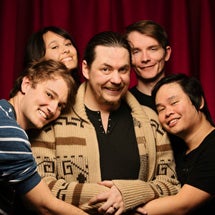 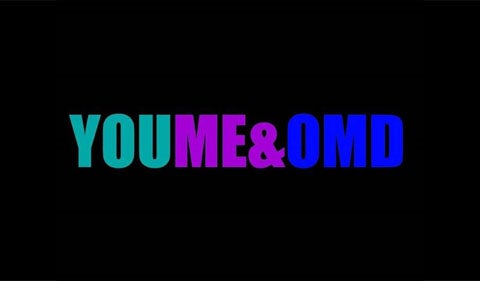 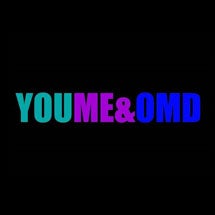 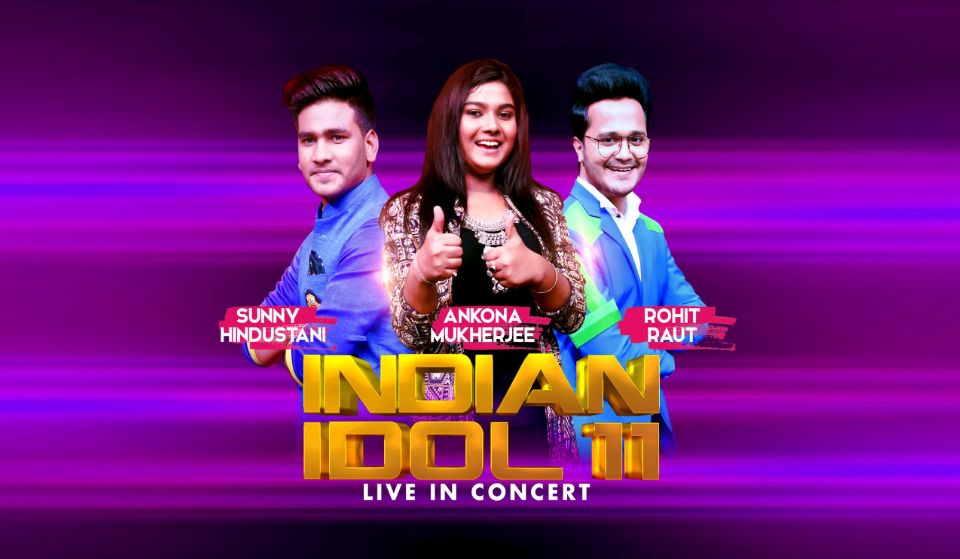 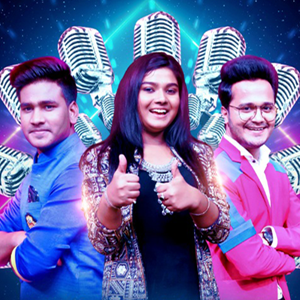 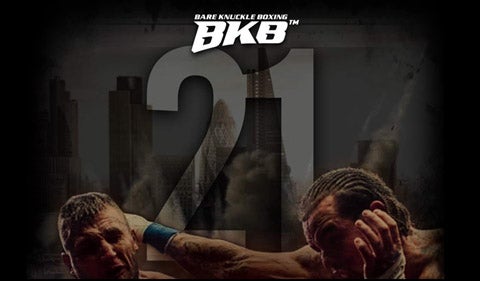 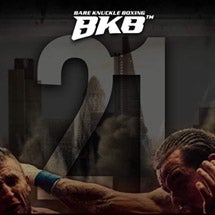 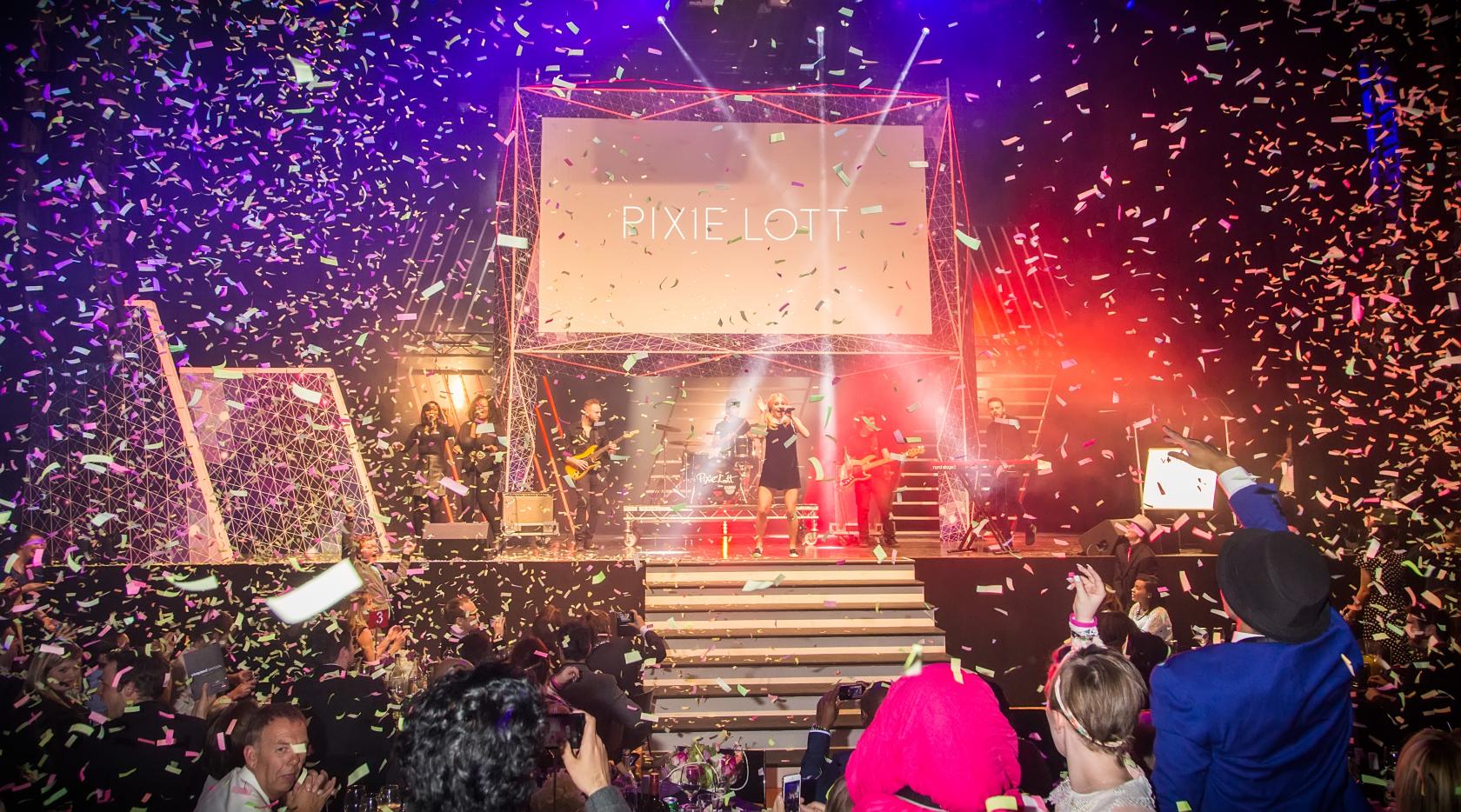 indigo at The O2: Why Not Host Your Event At A London Icon? Attracting the biggest names in music, film and sport, The O2 is one of the UK’s most popular entertainment venues. From the BRITs to Blondie, this iconic space, right in the heart of London, regularly hosts world-class events as well as hundreds of smaller ones too. But could this premier space also be right for…
Learn more

Unless otherwise stated, all indigo shows are aged 14+. Under 14s (13 and under) must be seated and accompanied by an adult. Photographic ID may be requested upon entry. Valid forms of ID are passport, driving licence and cards bearing the PASS hologram. Search of persons, bags, clothing and other items may be made.